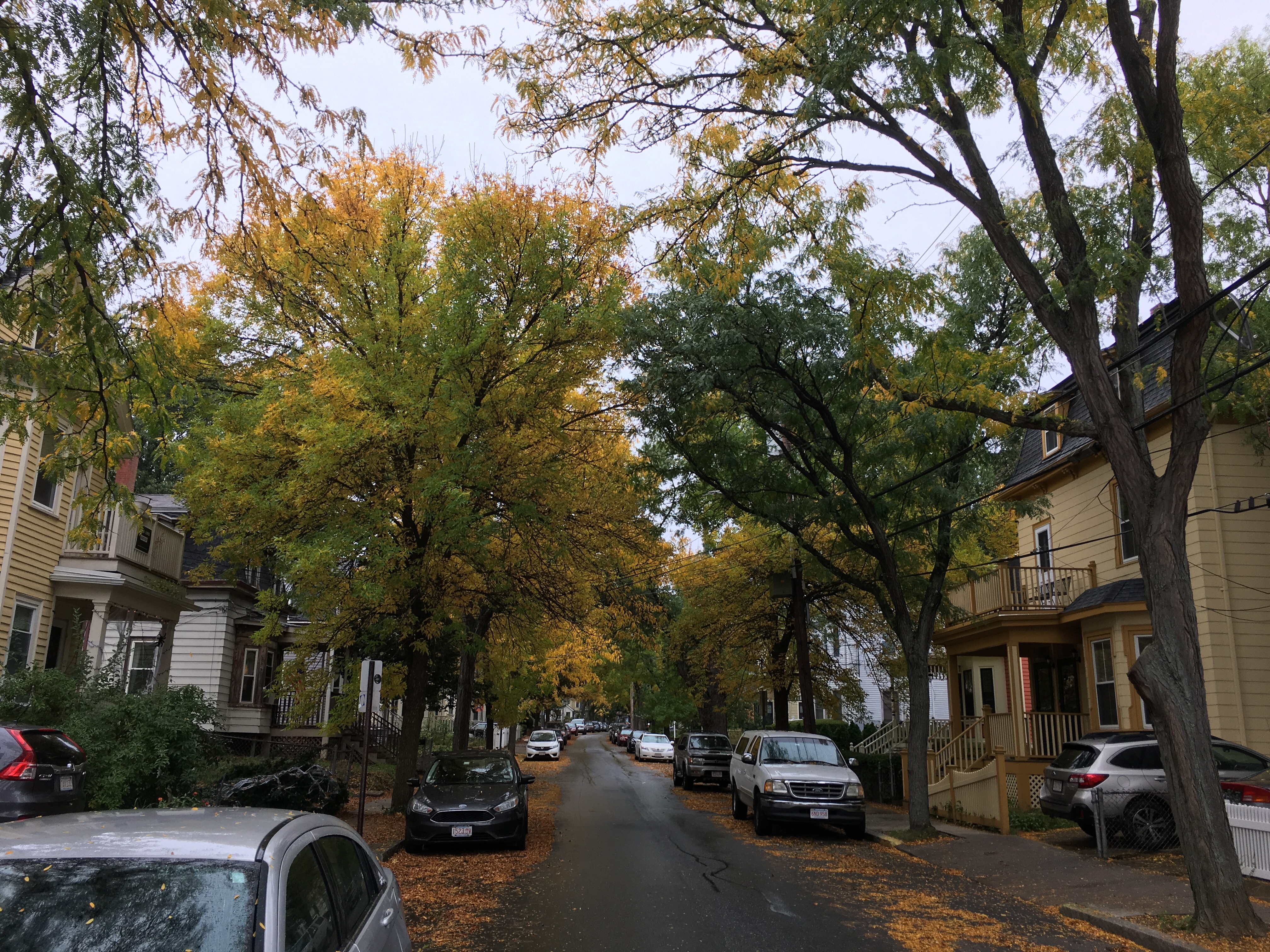 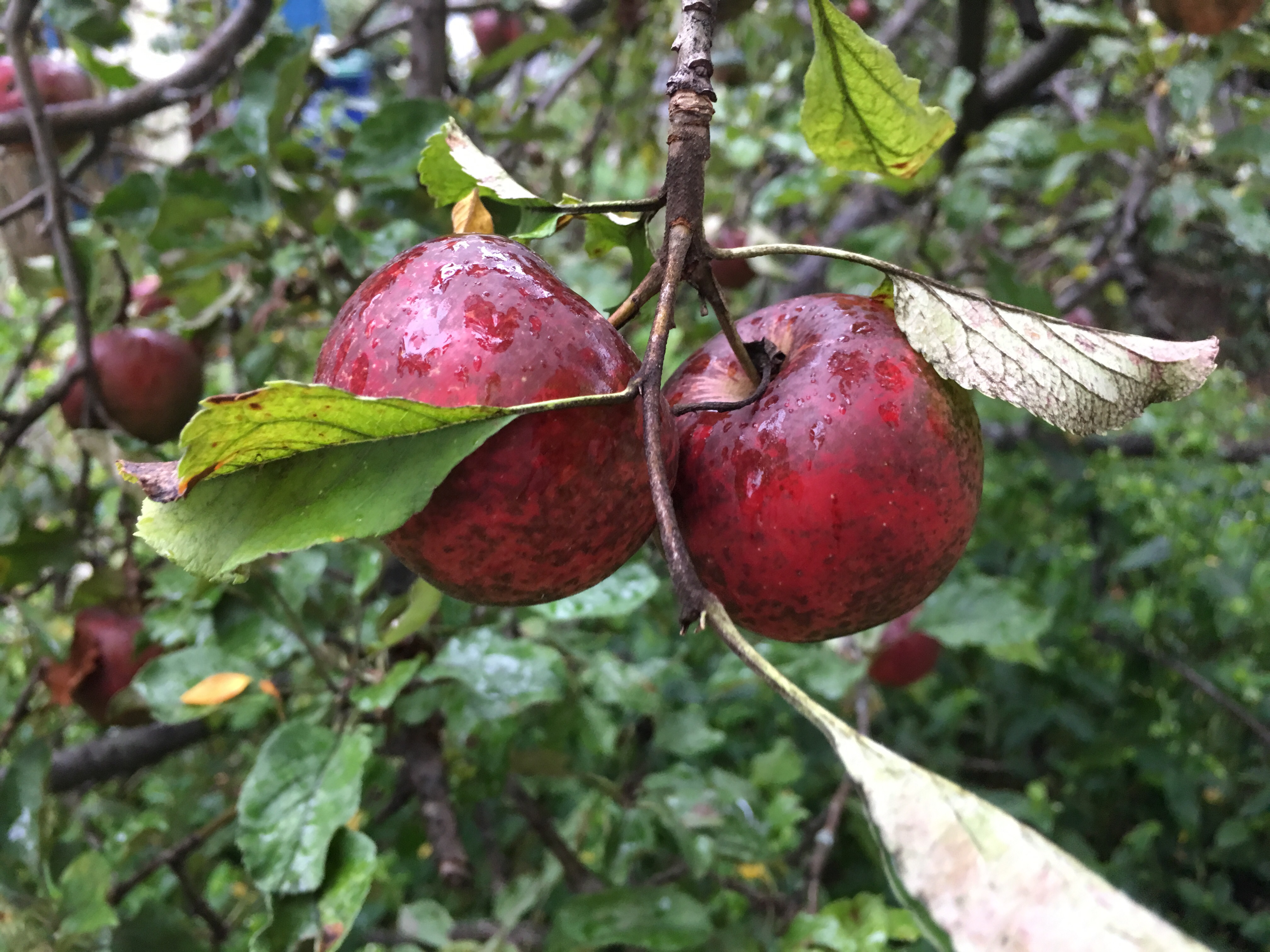 HF (High frequency or Shortwave) Radio never ceases to amaze me. Tonight while tuning around the 43 meter band (around 6780 kHz) I came across this interesting morse code (CW) signal. Its slow so I had no problem decoding it in my head:

For the non-morse code people out there, it is saying ‘FUCK TRUMP’ – over and over.

This signal can be heard right now from North Carolina to New Hampshire.

UPDATE: Station played some music and is now sending a slow scan TV signal. I’m recording but I can’t decode right now. Perhaps I will later and update.

OK – rest of the broadcast is here below: Been drinking. The familiar smell of Red Bull, vodka, and yes, kahlua in there somewhere. I’m a little drunk and lamenting my lost youth. No I’m not. Music is wonderful and amazing. Been making me cry since nineteen seventy whenever – in minor key. I recall seeing Above and Beyond – 2005 – Los Angeles. Drunk too. What a night. That simple base line, and the smell of kahlua. And meeting random people. And for the first time being ok with that. Common ground. The power of chemicals.

But I’m old. I honestly don’t belong here. But I still come. Because this is my temple. This is where I cry. This is where I am free. All the pain goes. I need explain to no one. My wife, my friends, the universe. They all understand. And I love them for this. They let me be.

But I have to let go of this. I can’t be here for much longer. But I don’t want to let go. I found freedom here. I found unconditional love here. How can I let go? I can I let you understand? But bye bye. It was good, in that totally understated Australian way of things being ‘go d’. Thank you. All I wanted was freedom and freedom to feel gratitude. And I have it. From time to time. It will do.

Old fart – young at heart – for ever. 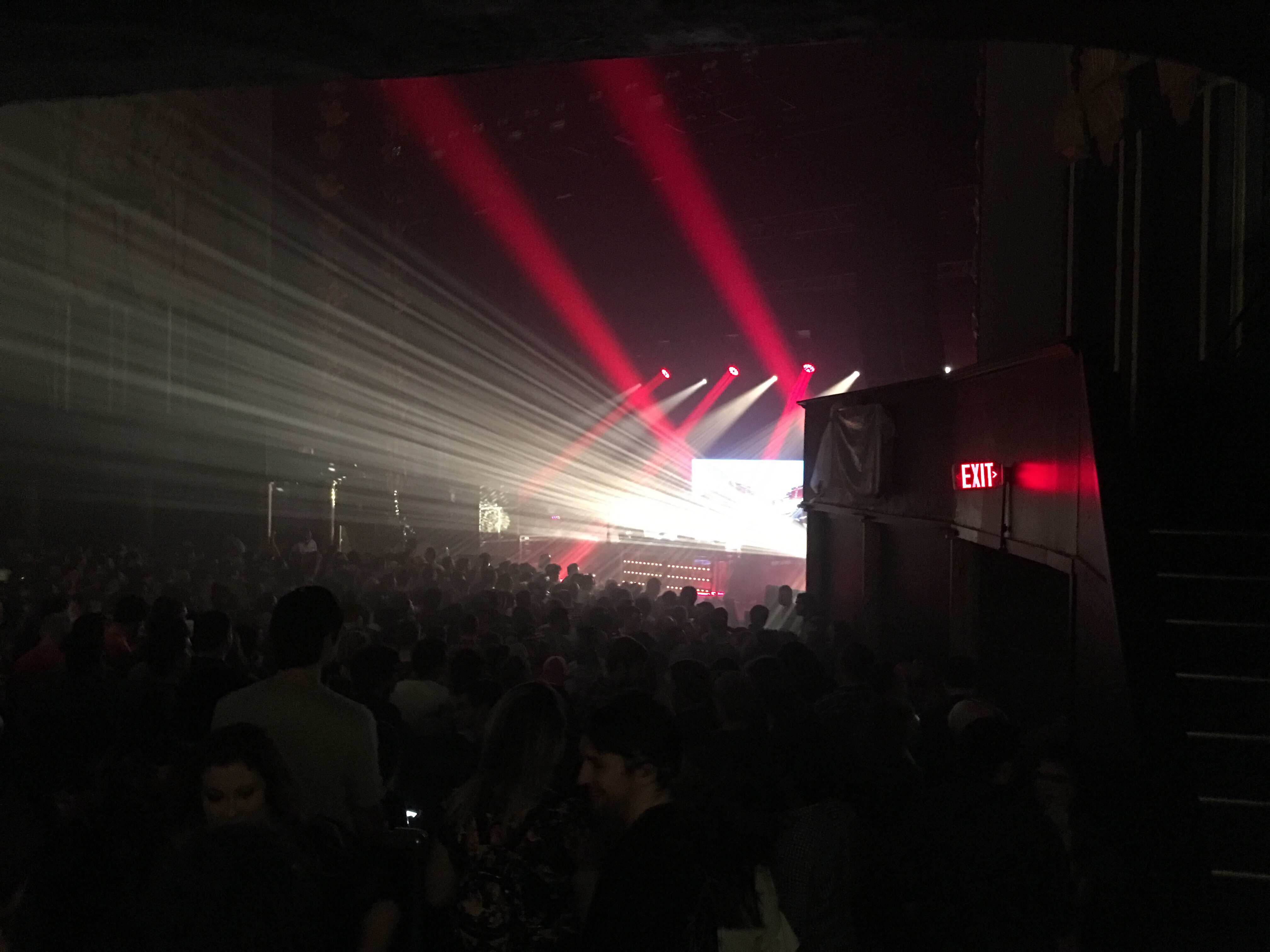 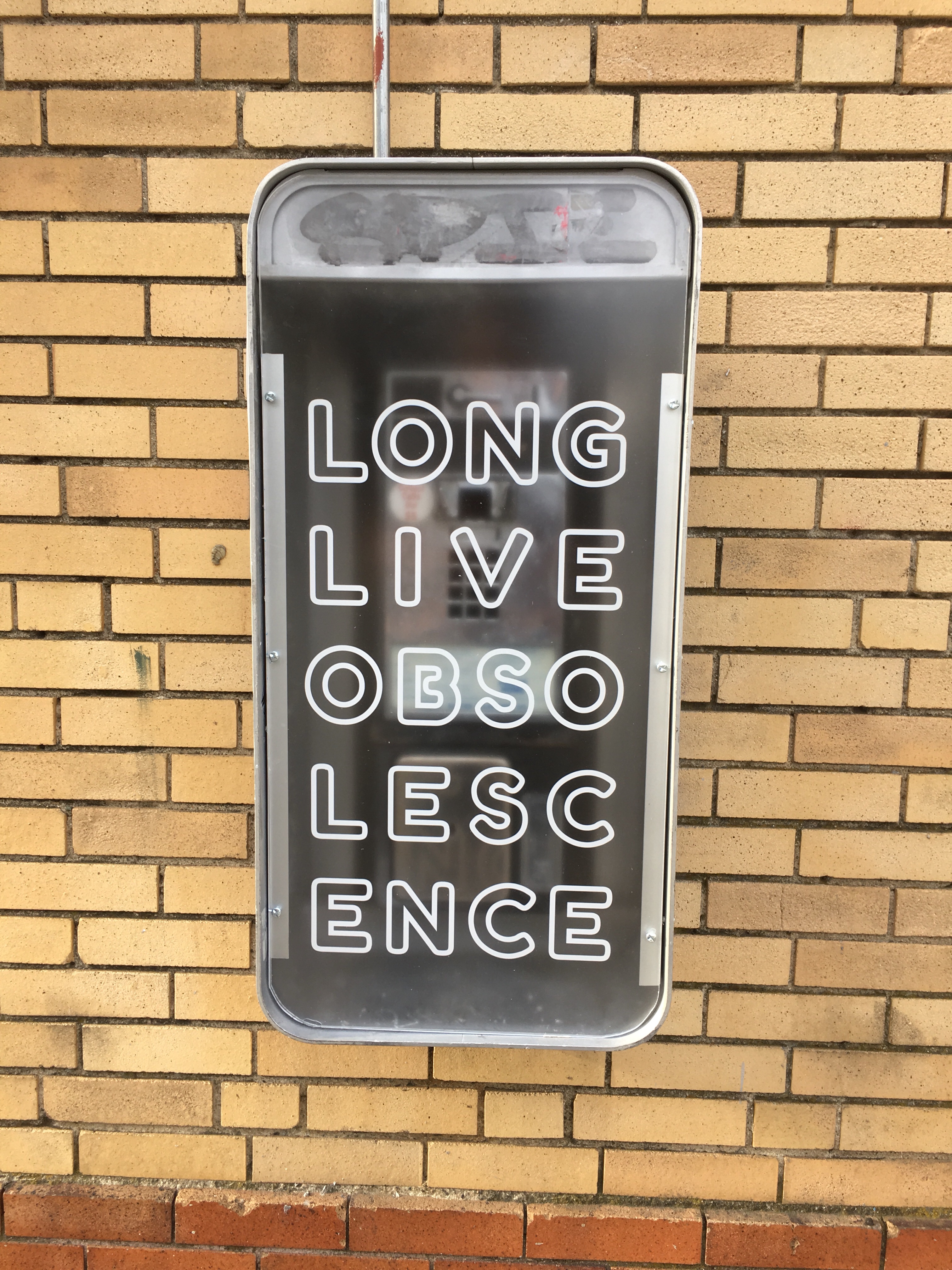 With rounding error I give about 0.01% as genuine.